Benicia is a waterside city in Solano County, California, located in the North Bay region of the San Francisco Bay Area. It served as the state capital for nearly thirteen months from 1853 to 1854. The population was 26,997 at the 2010 census. The city is located along the north bank of the Carquinez Strait. Benicia is just east of Vallejo and across the strait from Martinez. Elizabeth Patterson has served as Mayor of Benicia since 2007.The town is divided into four areas: the East Side, the West Side, Southampton, and the industrial park. Most of the town's older homes are on the east and west sides. Southampton contains primarily single-family housing developments and condominiums, most of which were built between 1970 and 2000. The East Side includes the Benicia Arsenal, a former United States Army armory, which was bought by the city and is now used for a variety of purposes, most notably as live-work spaces for artists. 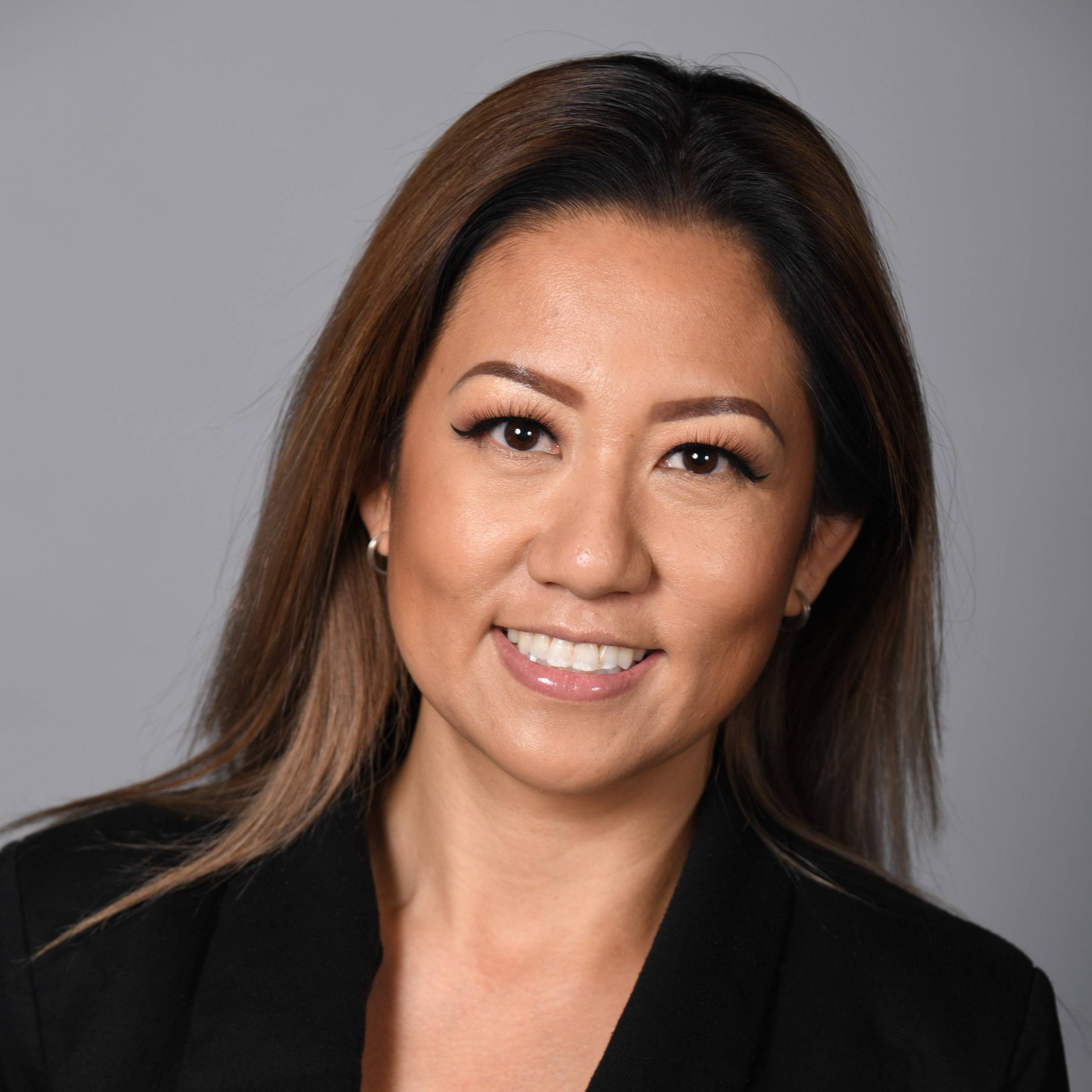